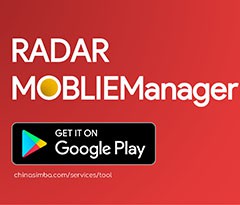 On 1st September 2020, the App（RADAR MOBILEMANAGER) is officially released on Google playstore and Huawei AppGallery, allowing users to download for free and make easier to operate via wireless monitoring & configuration fuction.

With the development of industrial automation, automatic measurement and real-time level monitoring of industrial processes has become a trend. Radar level measurement, as a high-precision level measurement instrument, is widely used in various industries to measure the level of different tank sizes and works reliably in some special, complex measurement environments. For installations in large tanks, confined spaces or hazardous environments, operators have to climb ladders to get to the top of the tank, try to get into confined spaces or risk entering hazardous environments, which makes their job more difficult . With the popularity of smart devices, people have become accustomed to using various apps installed on their smartphones or tablets to operate smart devices.To make easier in measurment, CHINASIMBA develop Radar Mobilemanager, which is a wireless accessing point for radar series level transmitter.

What is the Radar Mobilemanager?

It features a user-friendly interface, graphical representing of real-time parameters, settings, echo curve, history data, etc. Whereever you have Bluetooth, you can configure your radar level transmitter and check out the measurement at any time.

Read data wirelessly, get rid of the difficulties of reading data on site. App can communicate directly with the device via Bluetooth function, to view the current readings of the instrument in real time, which will help the user to make predictions and diagnoses of the measured working environment and take the next steps.

Diagnostics real data wirelessly, easy to adjust the parameter of transmitter on your mobilephone. When faced with large or small storage tanks, or in special environments that are difficult for operators to access, such as city manhole covers, rivers, high temperatures, etc., debugging and diagnosing abnormalities in the instrument is a huge problem and increases the risk for the operator. Radar Mobilemanager  can connect to the transmitter via bluetooth to realize wireless configuration function.

►To the Google Playstore

►To the Huawei AppGallery 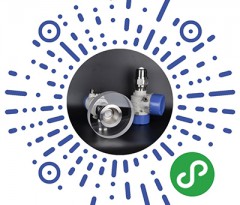 Radar MobileManager is a WeChat mini program developed by ChinaSimba. It is a wireless accessing point for radar series level transmitter, aiming to provide a convenient method for on-site operators, it features a user-friendly interface, graphical representing of real-time parameters, settings, echo curve, history data, etc. Whereever you have Bluetooth or Wi-Fi connection, you can configure your radar level transmitter and check out the measurement at any time.

Below is main feature's screenshot. 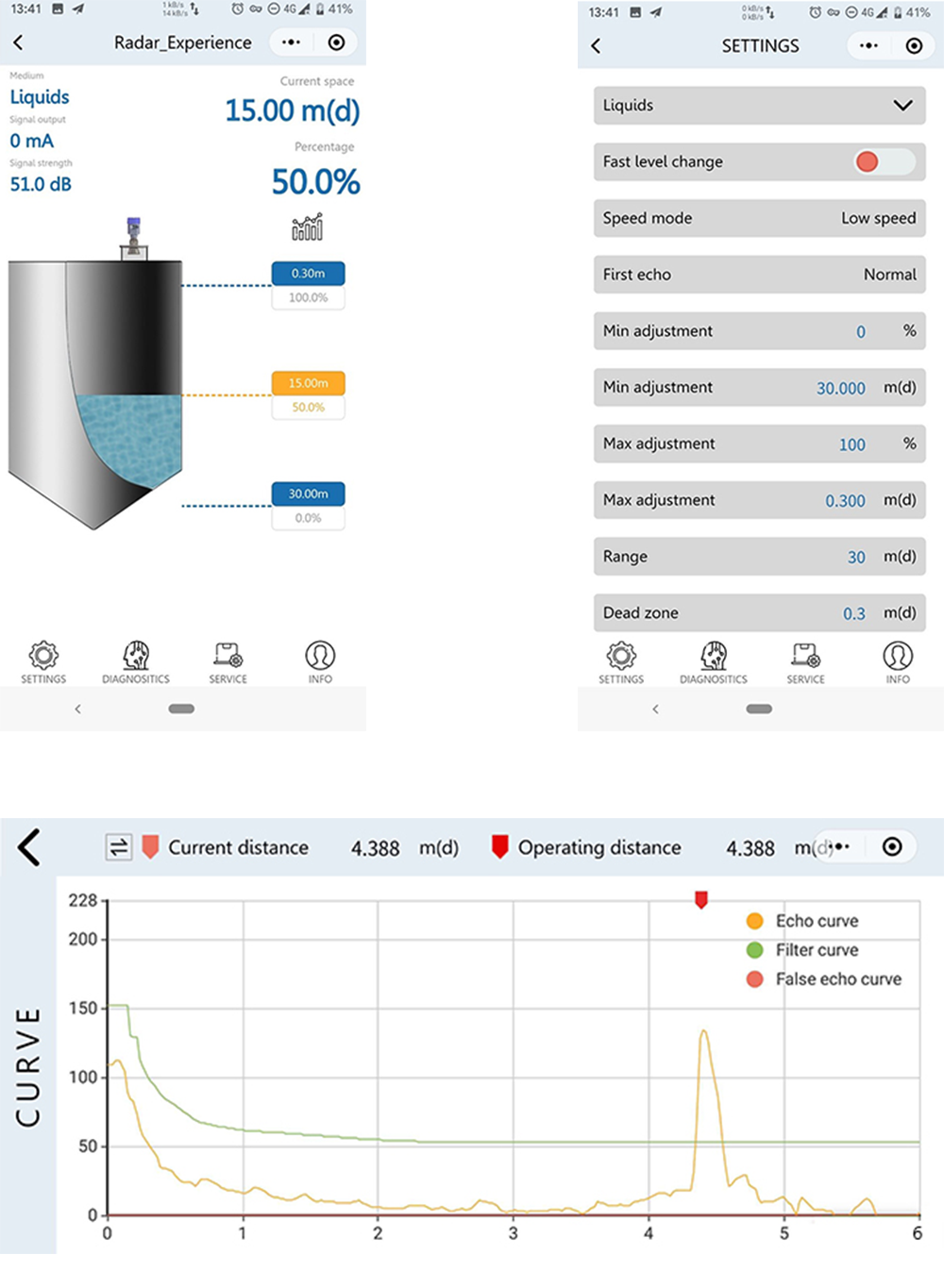 Scan the QR code to get Radar MobileManager now. 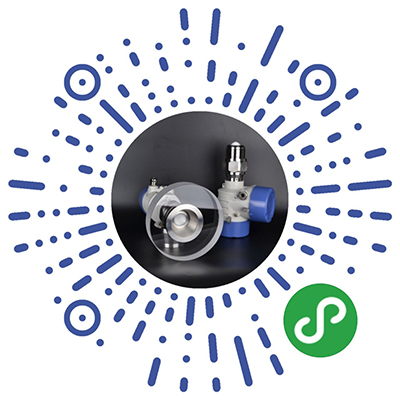